ABOUT THE KNOX COUNTY AND KNOXVILLE, TENNESSEE 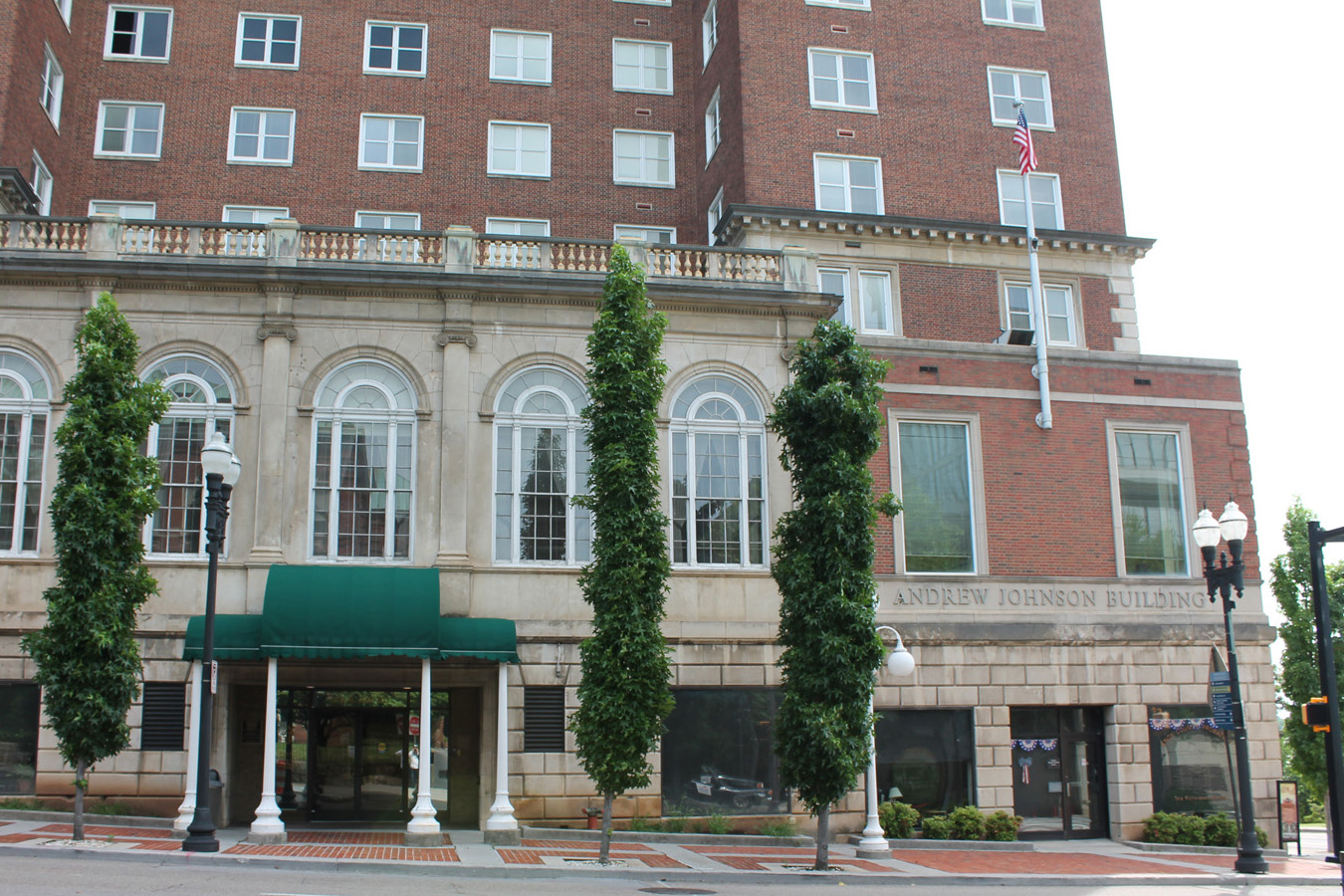 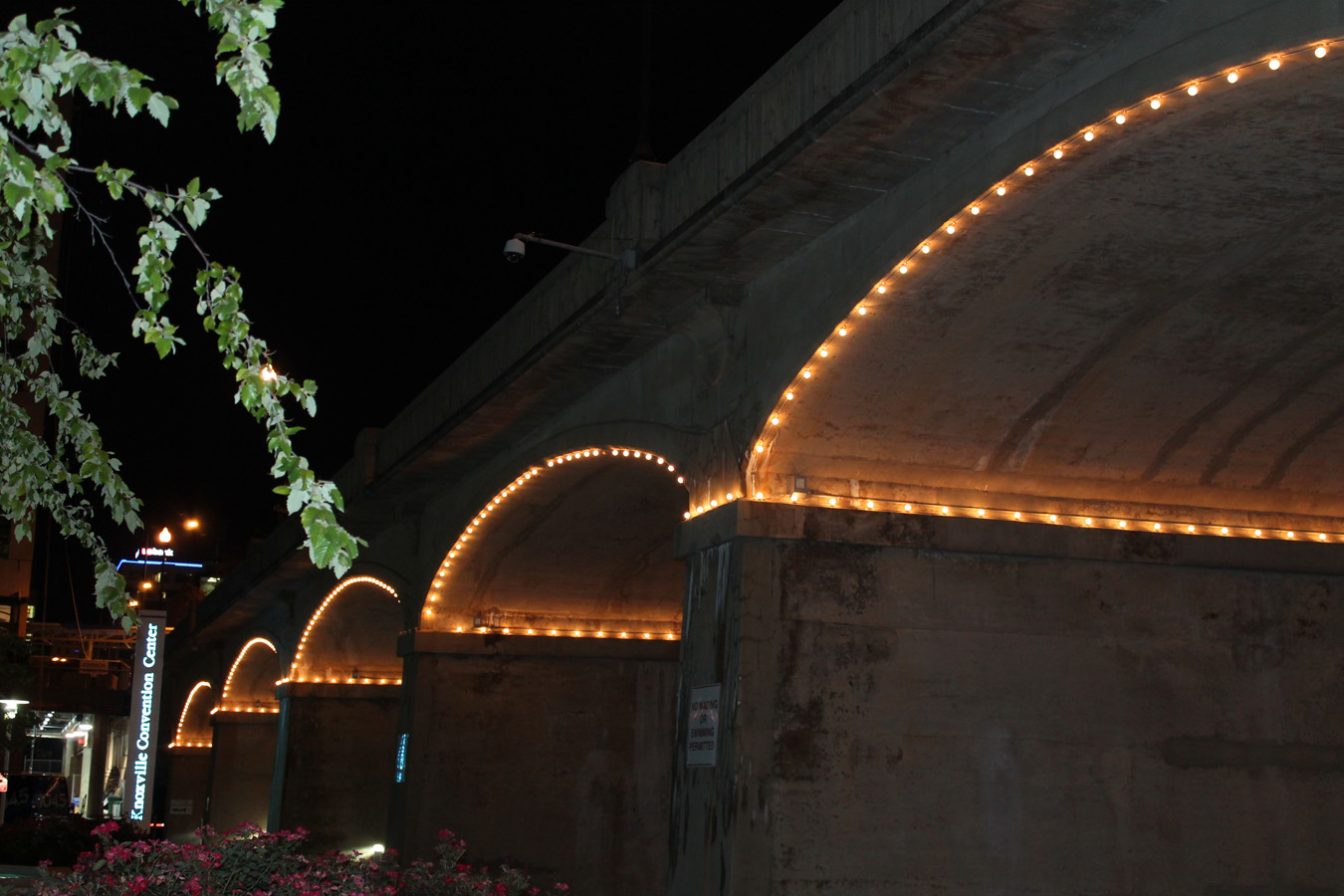 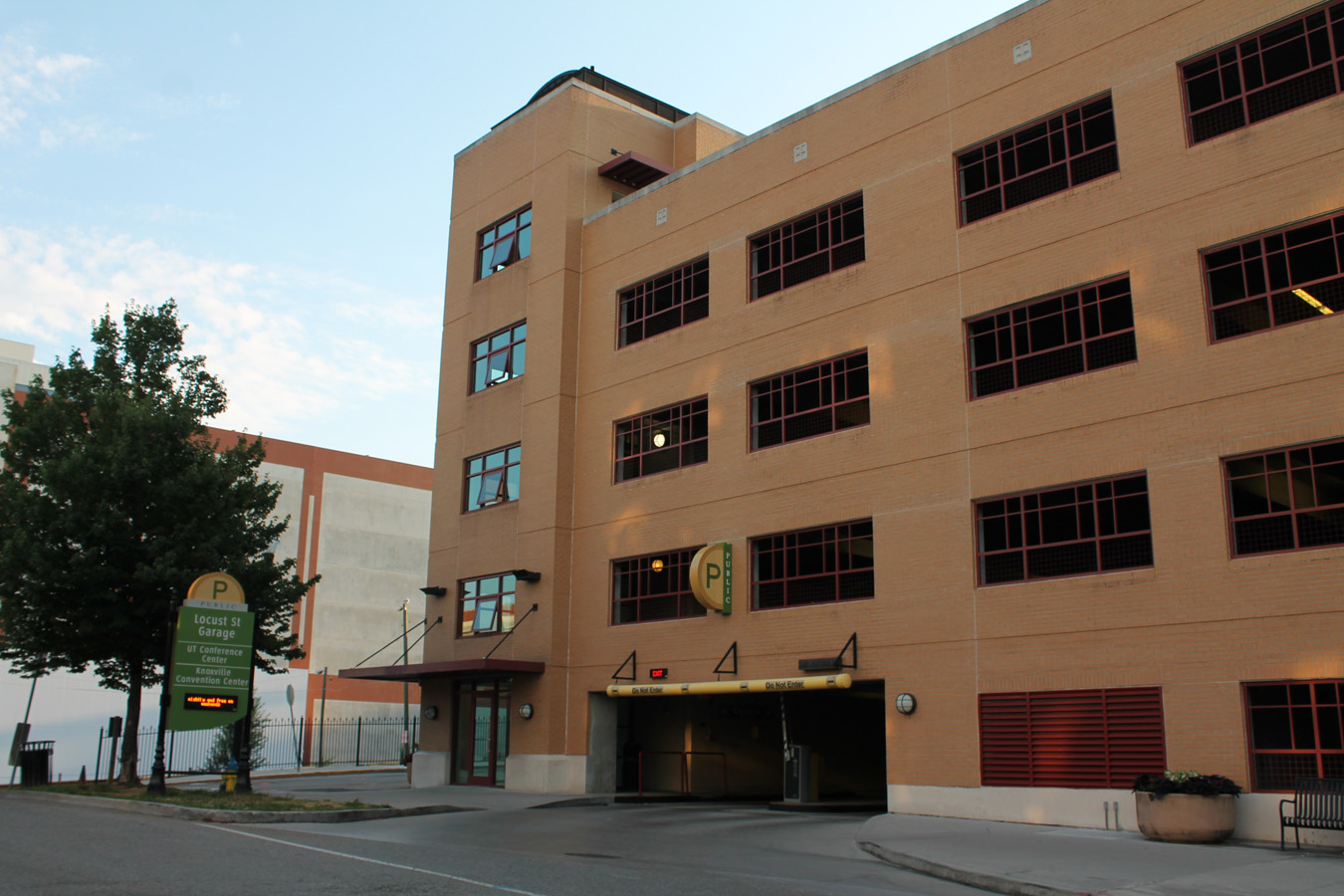 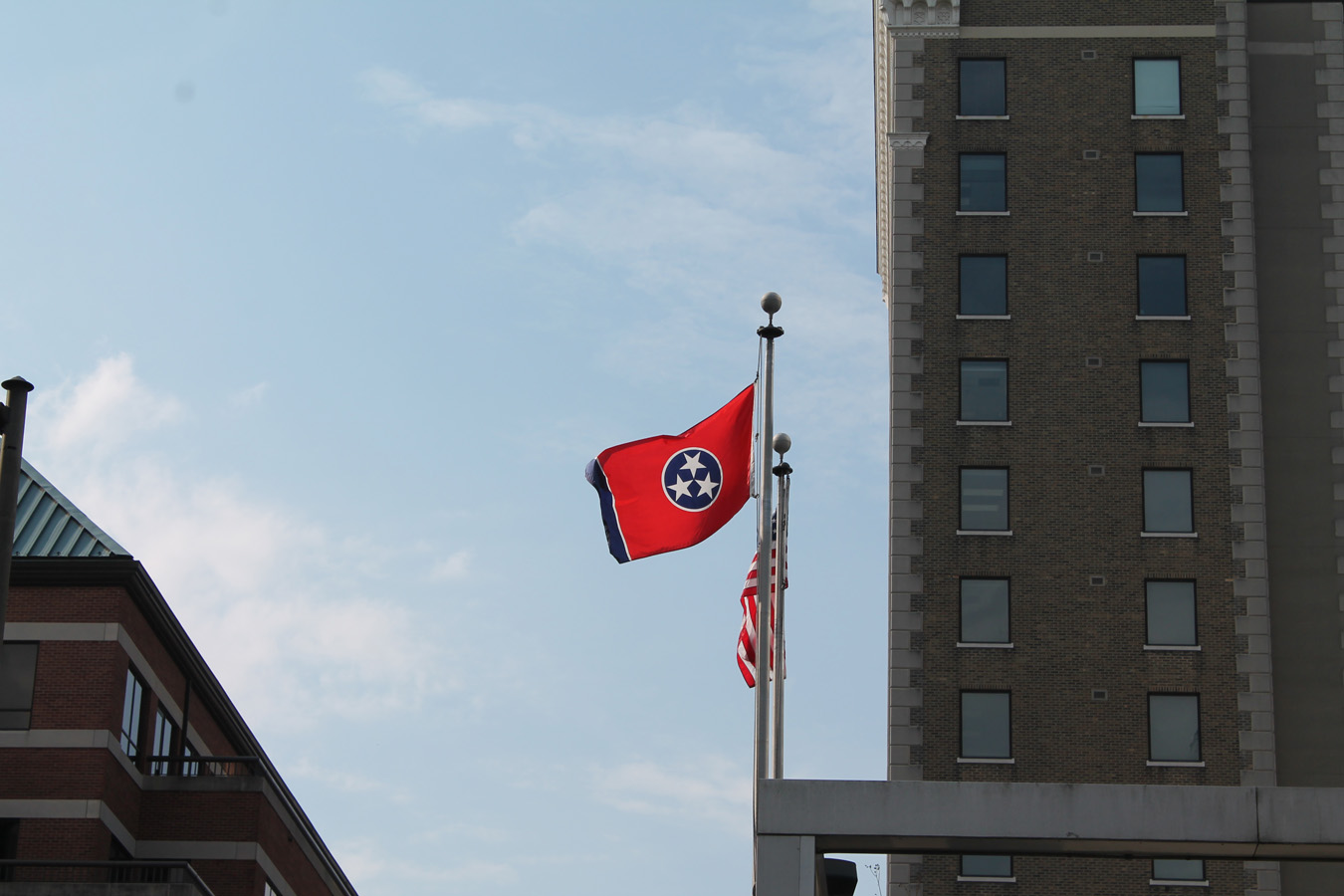 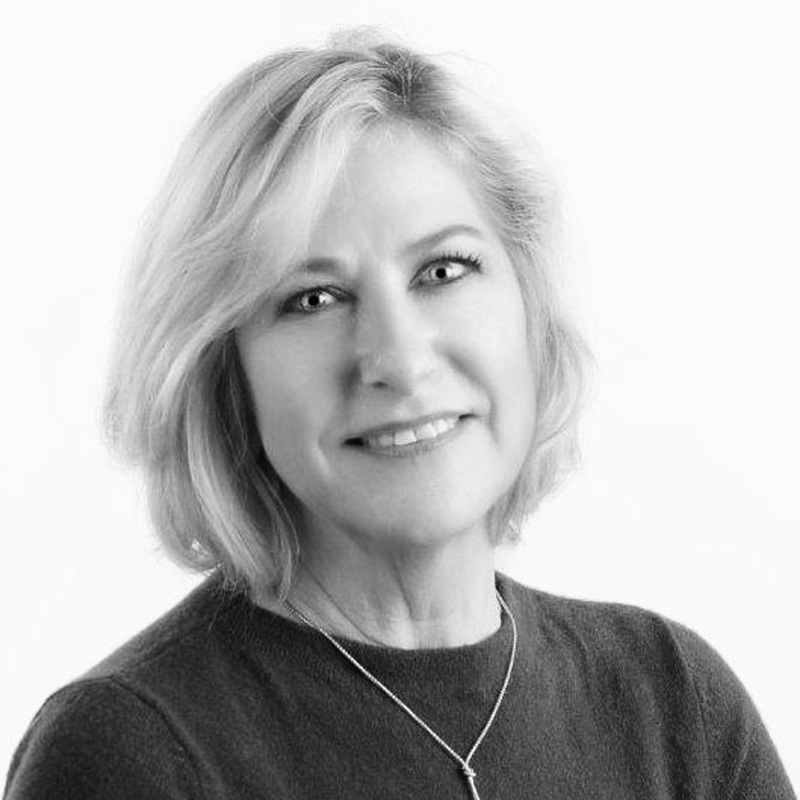 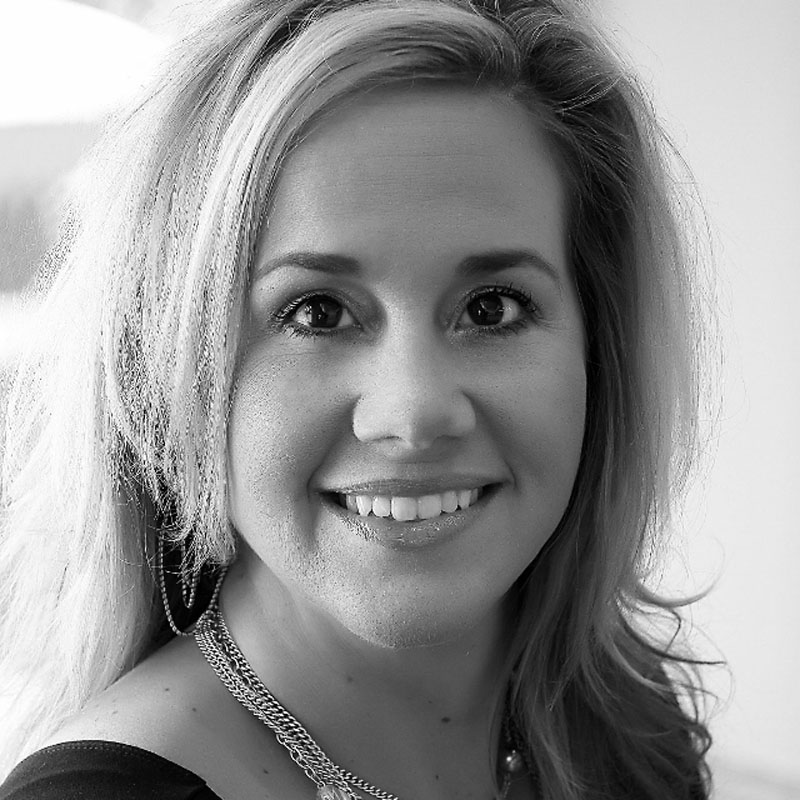 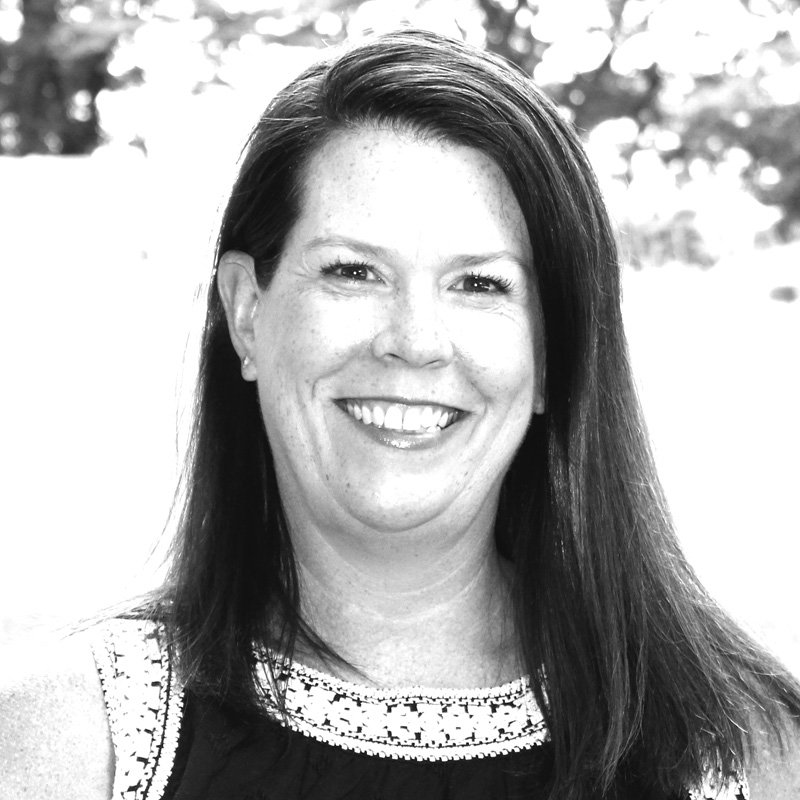 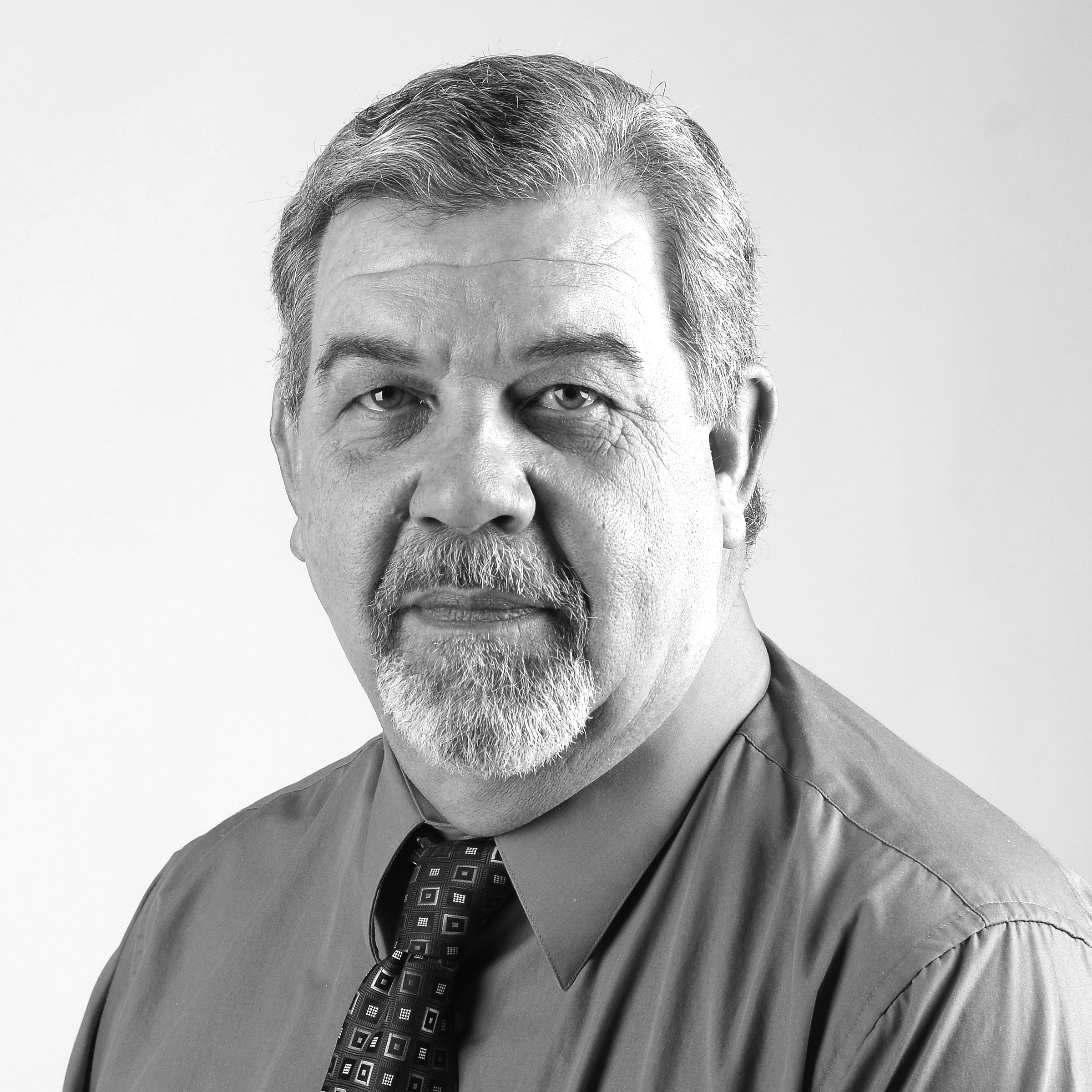 PBA was initially incorporated in 1971, subject to enabling legislation contained in Tennessee Code Annotated (TCA) 12-10-109 and is a public, non-profit corporation. PBA is authorized by TCA to work for any municipal corporation within the State of Tennessee.

PBA’s budgets are a result of negotiations with the City and County regarding the scope and levels of service desired for each facility/activity being constructed or managed. Any funds budgeted but not required are refunded to each client at the end of the fiscal year.

Since 2000, PBA has managed and completed approximately $500 million in construction projects for Knoxville and Knox County, all having been completed on time and within budget. PBA almost always uses the Construction Manager at Risk (CM-R) construction delivery method for its projects. Architects and construction managers used by PBA are all selected by an open, competitive RFP and evaluation committee process. All project subcontracts are awarded by competitive bids issued by the CM-R and overseen by PBA project managers.

PBA manages over 2 million square feet of buildings for the City and County. PBA originally developed and owns the City County Building, which is approximately 531,000 square feet in size. With a staff of 165 employees, PBA oversees maintenance, grounds, security, life safety and custodial activities for most locations under their management. PBA also manages the public parking garages and lots with internal staff overseeing parking operations as well as booth attendants. PBA began on-street parking enforcement as a pilot program on Gay Street for the City of Knoxville in 2015 and have expanded enforcement within the Central Business District and Cumberland Avenue corridor as well. PBA manages over 6,000 phone systems for the City and County. The PBA Project Development Department acts as an owner’s representative for Knox County and the City of Knoxville. We manage construction projects as assigned by the City or County Mayors. All PBA contractors/vendors needed for other services are competitively selected by RFPs, RFQ’s or bids.

PBA currently manages 29 separate telephone systems with approximately 6,000 extensions for the City and County. Additionally, they manage the carriers (AT&T, Windstream, TDS, Frontier, WOW and Comcast) that support those systems.

FOLLOWING IS A LIST OF RESPONSIBILITIES CARRIED OUT BY THE PBA:

Construction, management, operation and lease of various public facilities owned by the PBA.

Construction, management and operation of facilities owned by Knox County and the City of Knoxville.

Specification, acquisition, maintenance, operation and supervision of the telephone and telecommunication infrastructure owned by Knox County and/or the City of Knoxville.

Provision of telecommunications consultation and advice for/to Knox County and/or the City of Knoxville.

PBS'S INVOLVEMENT IN A PROJECT CAN BE STRUCTURED IN ONE OF FOUR WAYS:

PBA can own and oversee construction of a project.

The municipality can own the project, and PBA can construct the project pursuant to an operating agreement. Construction and professional contracts are then in PBA's name.

PBA may act as a consultant, advisor and/or subject matter expert in completing studies, project plans and similar activities.